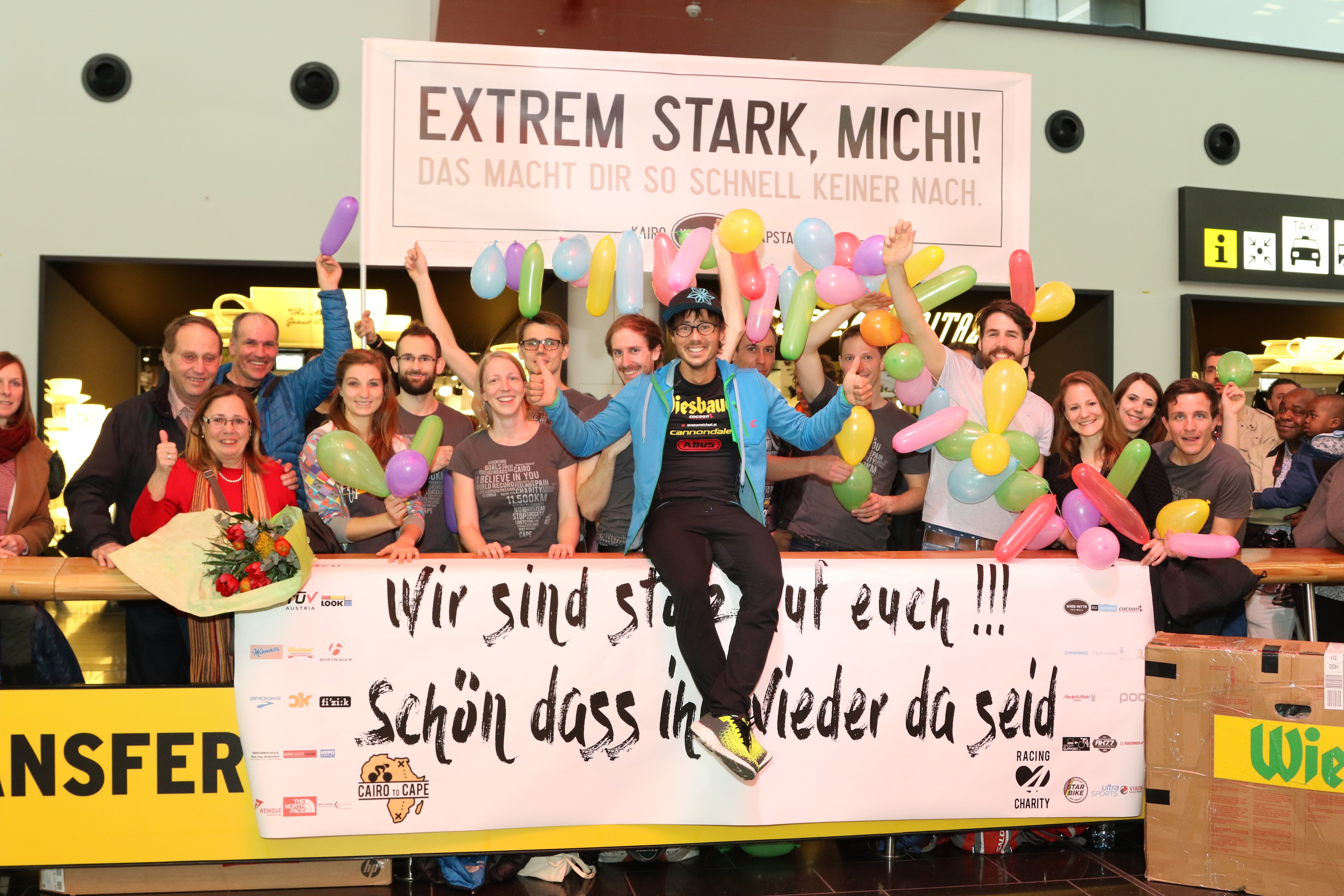 Newly appointed two-time world record champion Michael Strasser was warm-heartedly welcomed by his family, support team and fans at the Vienna International Airport on Saturday, 19th March.
Vienna – Schwechat / Africa. It certainly is exciting when two-time world record champion Michael Strasser returns home to his family and friends, especially for his parents Ilse and Wilfried. “Finally he is back home. No need to wait any longer”, his parents proudly announced. Coming from Doha, Michael Strasser’s airplane landed on time at 1 pm on Saturday at Vienna International Airport. A group of his closest friends and fans welcomed him enthusiastically in the arrival hall. “I’m overwhelmed, so many people came to the airport to meet me in person. I already heard them cheering and applauding while waiting at the baggage claim! I do have the best fans ever”, he happily admits. Among them, there was also Michael Strasser’s support team that worked on a 24/7 call service during the race to guide him through the African landscapes if needed. During the preparation phase the team members also supported him by planning the route and getting organisational matters done. “It was a great pleasure and adventure to support Michael during the race – at any day and night time. Sometimes they didn’t know how to continue the race and we just tried to motivate them in order to get back on track.”, Mathias Herzle tells on behalf of the support team.
Michael Strasser’s closest companions during the race, Ingrid Kiselka and Christoph Wisser arrived in Vienna with one day delay due to an overbooked airplane.

Coming back home to Austria / Vienna does not signify a resting phase for Michael Strasser. Quite the contrary, he is already back on his bike to stay in shape, “I don’t want to back away from sports and my daily training routine. Apart from that, I certainly want to celebrate the success with my long-time training buddies.”

Two weeks have passed since arriving at the Cape of Good Hope nearby Cape Town. Still today Michael Strasser is not sure about his achievement, “I haven’t realized it yet. For 35 days I was only cycling, eating and sleeping. My dream and me, we were trapped in the daily routine, hearing the clock ticking continuously. Now I am looking forward to some relaxed days in order to digest my experience of Cairo2Cape and the achievement of my seemingly impossible mission”. He is not only supposed to get used to his two world record titles but also to sign autographs. “That certainly is a new experience for me. I am happy if fans want to take a picture with me and talk about the race.” 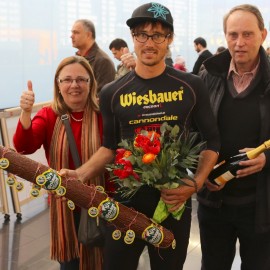 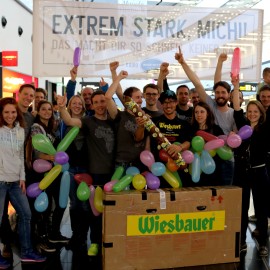 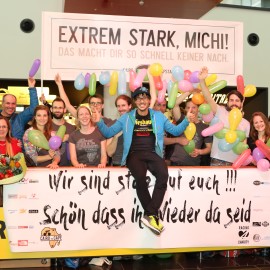