Team on the road 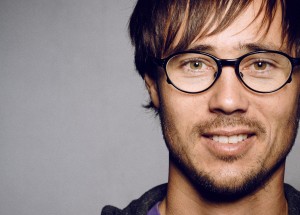 instructor at the academical-sport-institute of vienna, austria

Hello, I'm Ingrid, I'm 24 and I have 3 passions: Sports, Traveling and Mountains.
As soon as I was 16 I started to explore Europe, two years later I continued with South and Central America and couldn't stop, so now I'm at the number of 50+ traveled countries in the whole world.
Through my other passion, sports, I met Michael 1,5 years ago and found in him a person who also get called 'Freak' by his friends if talking about the sports challenges he does.
Doesn't matter if cycling 4 countries in 4 days (Austria-Slovenia-Croatia-Hungary-Austria), hiking 15.000 meters up and down in the Himalaya in 3 weeks (Langtang, Gosainkund and Annapurna Base Camp, Nepal), riding your snowboard through the freshest powder (3m of fresh snow in one week, Whistler, BC,Canada), diving at 40m with some sharks (Providencia, Colombia) or getting up at 5:30am to go for a 1h-run before school (home^^), I need to do what I love.
So as soon as Michael told me about 'Cairo2Cape' my thoughts were: "adventure and a great (charity) idea, I'm totally in!!!"
So I decided to support him and accept the challenge, 'cause together we're stronger and it's more fun!
Oh, and beside all this I'm about to finish my studies and become a doctor...which is quite useful for the project ;) 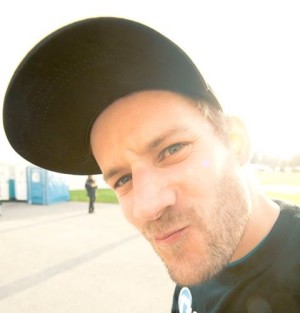 Studies of theater, film and media sciences at the University of Vienna

My family has always played a big role in my life, so it has also influenced me greatly in choosing my passions.
As the son of a passionate hobby athlete I early found my love of the sport.
What, in my youth, kickboxing, tennis and triathlon was for me, is Parkour & Freerunning, mountain biking and snowboarding today.

With the camera of my mother and my father's video camera, I quickly found a creative way of letting steam off. Soon there was nothing safe from my lens and I started to film my own stories. I quickly startet taking first jobs and started documenting concerts of friends and shoot music videos. On the way to independence, I could keep my passion, so I'm always looking for new, exciting projects.

In his project 'Cairo2Cape' Michael combined 2 of my great passions, thus providing not only a sporting challenge. It quickly became clear to me that I want to be a part of it. 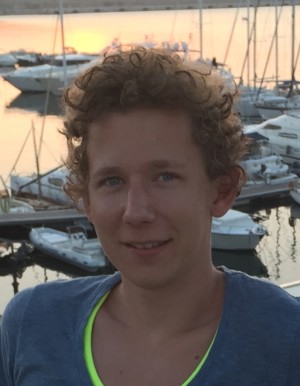 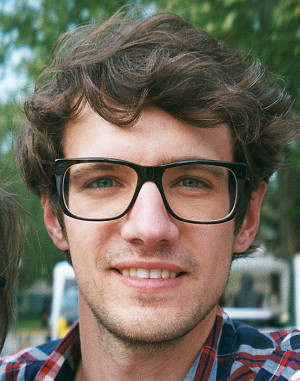 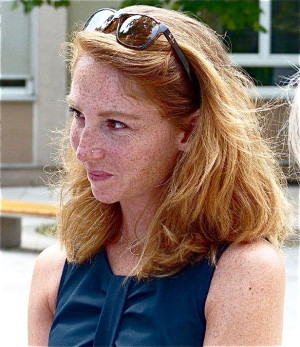 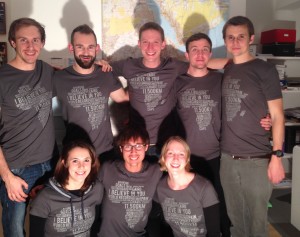 not on the pic: Tina Ganser, Matthias Herzele 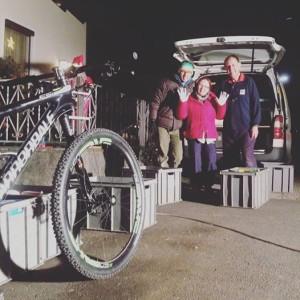