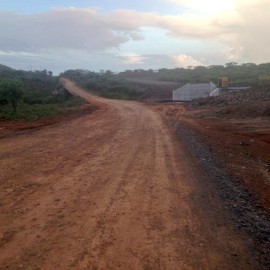 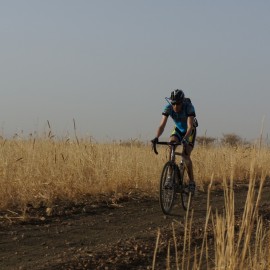 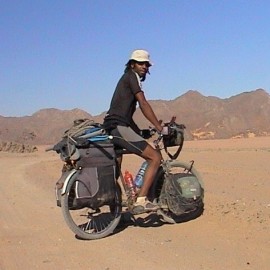 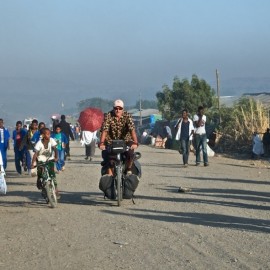 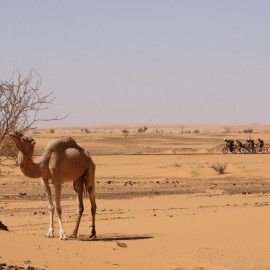 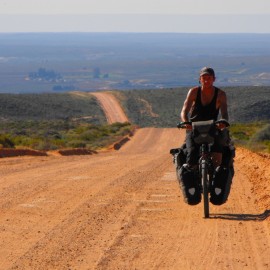 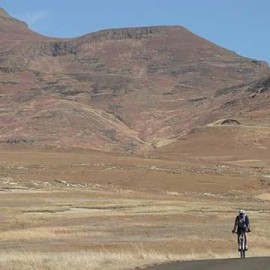 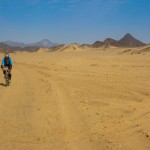 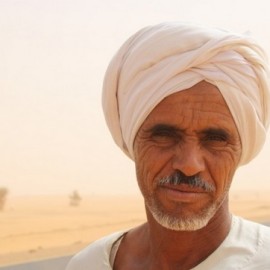 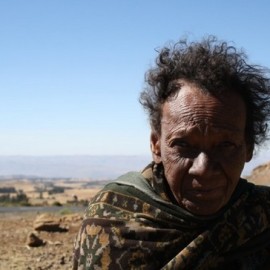 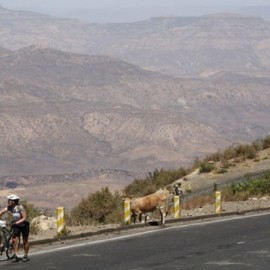 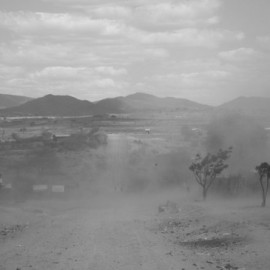 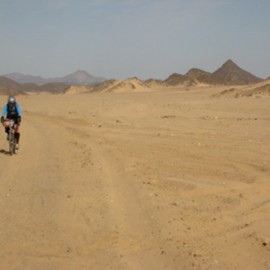 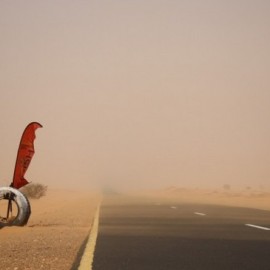 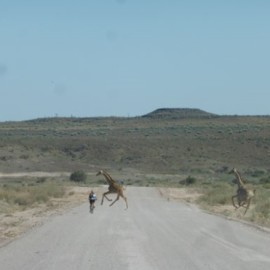 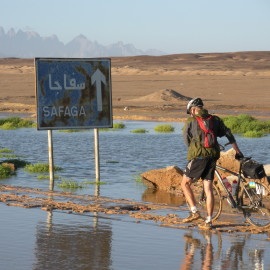 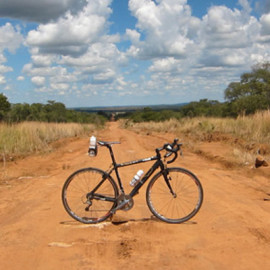 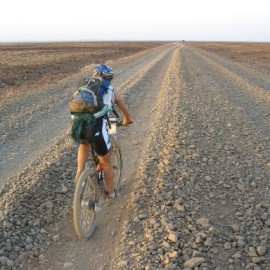 * population density Cairo: 37.000 people/km2 – one of the largest cities by population

* largest country by population in the Near East

* places of interest: Pyramid of Cheops, Sphinx of Giza, Valley of the Kings

* bizarre: when a cat passed in ancient Egypt, all family members shaved their eyebrows because of grief

* Sudan has a greater number of pyramids than Egypt.

* record: most of the world’s camels live in this country

* Ethiopia is the largest landlocked country

* Ethiopia is the only county that consumes more coffee than its amount of export.

* bizarre: Some elephants in Kenya can imitate the sound of trucks.

* hard fact: Tanzania is one of the poorest countries.

* hard fact: Zambia is among the countries with the highest HIV infection rate (12,7%).

* Botswana is considered as the model country regarding democracy in Africa.

* There exists a tree called „Sausage Tree“ because of its fruits’ shape.

* People of all colors live in South Africa, that’s why it is also called the Rainbow Nation.