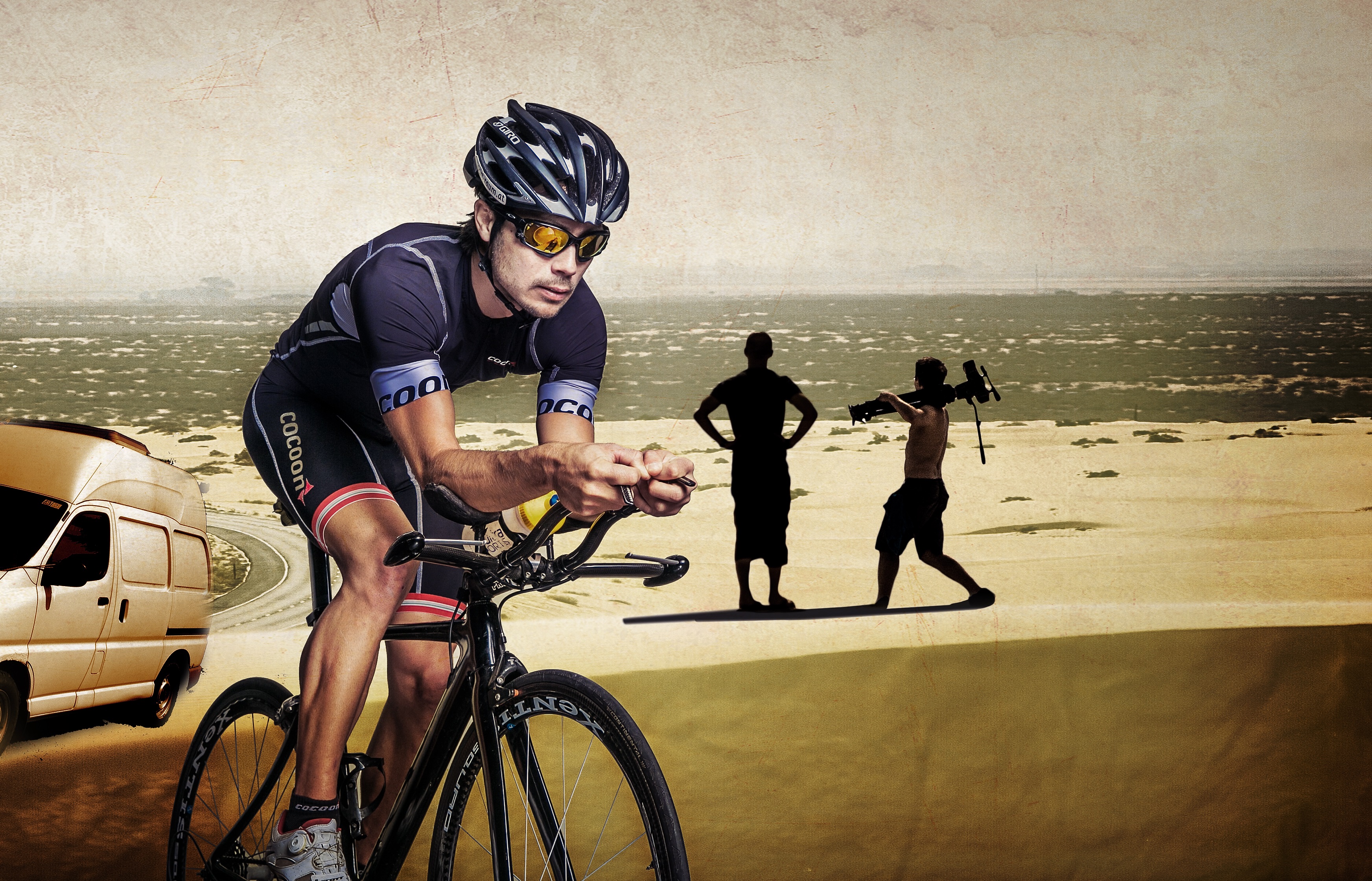 Michael Strasser takes on the challenge to realize his charity dream. He is a passionate athlete, who benefits most from the charming borderline between passion and obsession. It is his comfort zone, where others stretch to their limits. Moreover, he is able to get the best out of his personal performance in extraordinary situations. Michael Strasser is only 32 years old and has already participated in 12 Ironman events as well as several long term bike projects (e.g. Race Across Russia – World Record 2013). As one of Austria’s most talented ultra sport athletes he feels privileged to work on his own master project in Africa – a continent which is both fascinating and intimidating in different ways.

The mission is possible and follows the one & only target: 11,500km, less than 38 days, by bike, one cyclist. Watch out Cairo, Capetown is in Michael Strasser’s view! It is not only a challenge to conquer this distance, but also to consider the different conditions on the road. Some would say these paths are not even called roads, rather potholed ways in a hilly landscape. Never mind the dark whisperer of monsoon rain, sandy storms, doughtiness as well as intense heat, which will certainly stress the equipment and physical fitness. Apart from that, the political instability in some African countries might affect the project negatively. Sweet bitterness on the road!

However, Michael Strasser takes on the challenge to snap the existing world record of 41 days and 10 hours. The Ultra Marathon Association (UMCA) will observe his race and in case of a successful outcome it will be notified at Guiness World Records. End of January 2016 he will take off with a small crew of two companions to start his adventure. Currently he is working on the milestone plan and the fine tuning of the route. The upfront preparation phase and the professional support during the race are equally important as the strong legs and mind of Michael Strasser to pedal from Africa’s north to south. Every single detail needs to be considered to design the perfect master plan.

The project Cario2Cape follows not only the athletic spirit, but also pursues the strong desire of Michael Strasser to support unprivileged children from Austria and refugees from other countries. He founded the organization Racing4Charity to connect these kids by spending time together and doing outdoor sport activities. As professional trainer Michael Strasser will organize and mentor these events. It is his personal requirement to create a surrounding which has nothing to do with politics or social imbalance rather provides a positive feeling of being alive. Sport – an attitude and energy booster for broken souls and happy faces.

The story about Cairo2Cape will be communicated via multiple social media channels: